You probably won’t need this particular digital luxury agency to set out that the environmental implications of ‘fast fashion’ are problematic. And this is especially so when such a high level of general style disposability is combined with a similarly high level of returns.

Certainly, many eyebrows raised in concern when it emerged that one ‘fast fashion’ brand reported a detrimental impact on its profits as a consequence of online shoppers returning clothing quicker than they had prior to the COVID-19 outbreak.

That, of course, would seem the opposite of the direction most of us ought to be going in as far as our relationship with attire on the ‘catwalk cutting edge’ is concerned. So, is there any particular group driving such fashion fickleness?

The answer would seem to be “yes”, although the identity of the guilty cohort in question may surprise some observers.

It might seem self-evident that a high level of returns of ‘fast fashion’ items spells terrible news for our precious Earth – after all, all of that carbon, packaging and waste consumption associated with the movement of clothes back and forth hardly comes for free.

According to an independent survey of 3,000 people designed to be representative of the UK adult population, it was Generation Zers – those aged between approximately 16 and 24 – who were the most prominent age group fuelling the recent rise in online fashion purchasing. Three quarters of those polled from this cohort bought online every month.

It is also interesting to note, though, that the same group of people purchases an average of three items at any one time, and that 82% say they return unwanted items, with the average number of returned products being two.

However, it was also this age group that showed the most concern about the environmental impact of returns when quizzed. 82% of Generation Z respondents said they were concerned about the adverse effects of returning clothes they bought online; the average across the age groups was 75%.

What steps can the fashion industry take to address this inconsistency between views and actions?

While it would be easy to simply frame Gen Zers as hypocritical in their expressed stance on the environmental harms of fashion returns, it might be more instructive to consider what could be done to help close this gap.

It seems that retailers imposing a charge for returning items wouldn’t go down well; of those who purchase online and return, 46% disagreed that as a customer, they should be expected to pay to return clothes or an accessory that they bought online. This was backed up by the 76% of respondents who said they would be likelier to purchase from retailers that offered free returns.

However, there was evidence in the findings of alternative approaches retailers could take that would be likelier to meet with the approval of shoppers. 45% of respondents, for example, felt that fashion retailers or brands should provide more customer feedback to show the quality and fit of the product, while 43% desired more in-depth information about the products. 39% expressed a wish to see better-quality products.

Then, of course, there are the potential merits of fashion retailers practising the highest standards of transparency with regard to what happens to clothing returned to them, and the environmental impact of returns.

One thing is for sure: the impact of fashion returns on our precious planet is an underexplored subject. And here at Skywire London, we are one digital luxury agency that looks forward to the subject playing a bigger part in the sustainability conversation in years to come. 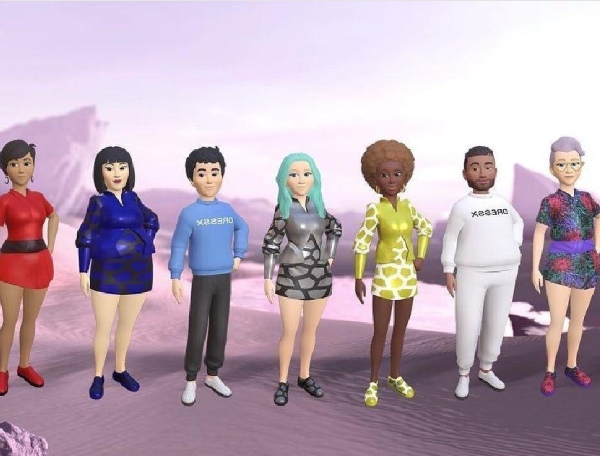 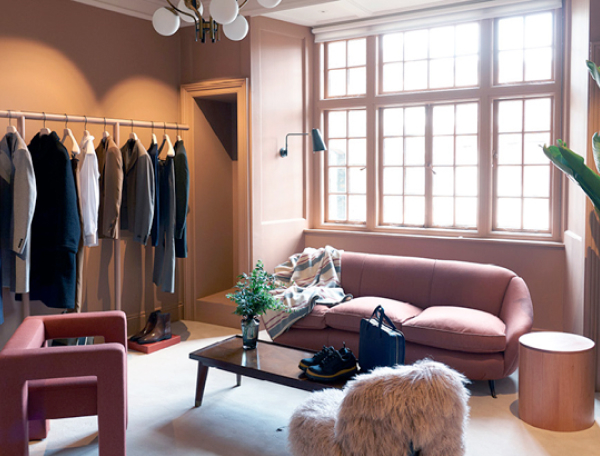 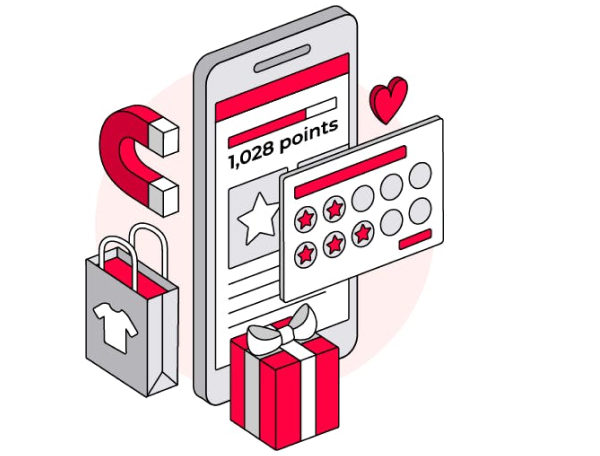 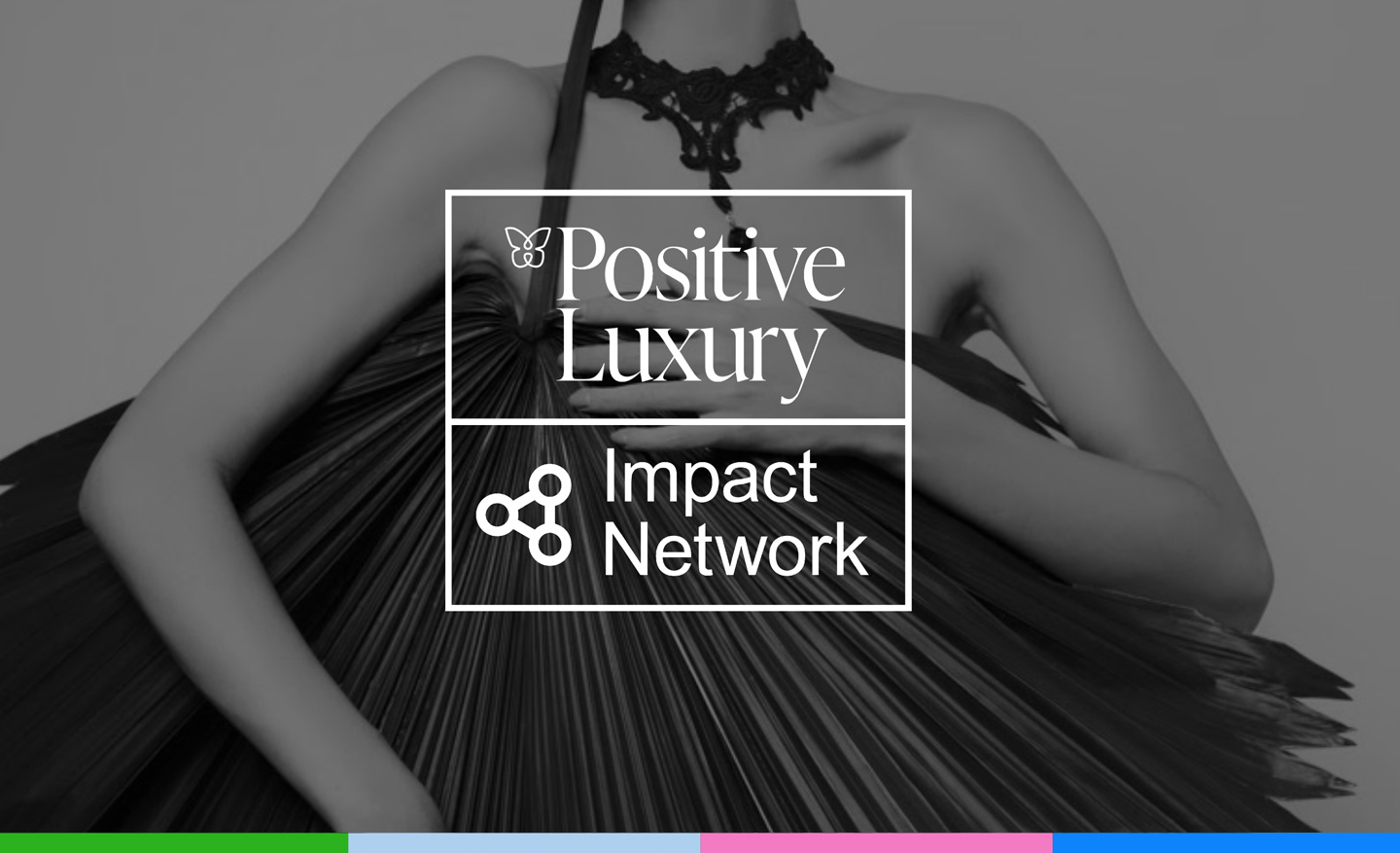 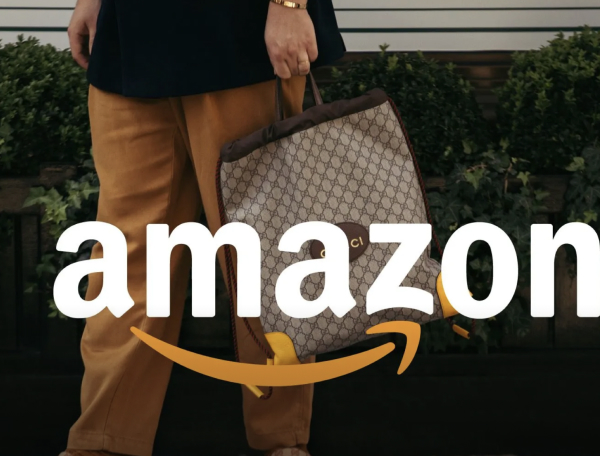