Which is the best platform for your luxury brand? If there's one factor that will play a key role in the success or failure of your high-end brand online, it will surely be which ecommerce platform you choose. Although, it's not necessarily a decisive one.

When it comes to debating the most suitable mid-market platform, much of the conversation centres on a straight comparison between Shopify Plus and Magento/Adobe Commerce - as both platforms have won much favour with well-known players in the luxury, fashion and lifestyle sectors.

So, as an experienced Magento (now Adobe) Commerce and Shopify agency for high-end brands, would we emphatically recommend one of these ecommerce platform solutions over the other to boost the growth of your brand?

Naturally, it isn't necessarily a like-for-like comparison. While Adobe and Shopify both represent brands most synonymous with ecommerce today – including leading premium brands – the platforms aren't as similar as one might initially assume.

Adobe Commerce (previously Magento), for instance, is the name given to an open-source ecommerce platform written in PHP. That open-source nature means it's free to use, as opposed to Shopify, a commercial product that a brand purchases.

Shopify has also traditionally been more strongly associated with those who might be just starting to establish an online presence, which isn't the case for many luxury ecommerce brands. Whilst the wide range of features and in-depth functionality of Magento is often favoured by more advanced developers and has the potential to easily overwhelm novices.

Yet, on the other hand, it's also important to acknowledge that there are various Shopify plans available with differing levels of features and sophistication. The 'standard' Shopify is far from the same proposition as Shopify Plus. Shopify can be an attractive option for growing businesses just venturing online, whilst Shopify Plus offers truly enterprise-grade solutions for larger firms and higher-volume retailers.

Even with the above distinction between the standard Shopify vs Shopify Plus, the two variants still have a lot in common, particularly regarding the dashboard and features. Should you be in the market to find the best ecommerce platform for a larger business, you are likely to feel a greater sense of compromise with Shopify Plus than if you had opted for Adobe Commerce (AKA Magento).

Although, it's also true that Shopify Plus has seen major improvements over the past few years, with new attractions and features such as native price books for currencies, performance improvements, and a growing community and ecosystem.

So we could argue that the gap between Shopify Plus and Adobe Commerce in terms of their appeal to larger businesses has narrowed in recent times – all the while, Shopify continues to be highly rated for smaller brands.

In the meantime, those more prominent and complex businesses that prefer to run an ecommerce platform as powerful and feature-rich as Adobe Commerce, are still likely to find it an attractive proposition.

To surmise, it's clear we can't recommend one platform over the other without fully understanding the extent of your current footing in the fashion, luxury or lifestyle space. But if you'd appreciate some guidance in relation to all matters of ecommerce, we're here to help. We take great pride in being a leading ecommerce agency focused on the growth of luxury brands through Adobe Commerce and Shopify. Please don't hesitate to get in touch with us here on how we could help your business plot the best possible path ahead. 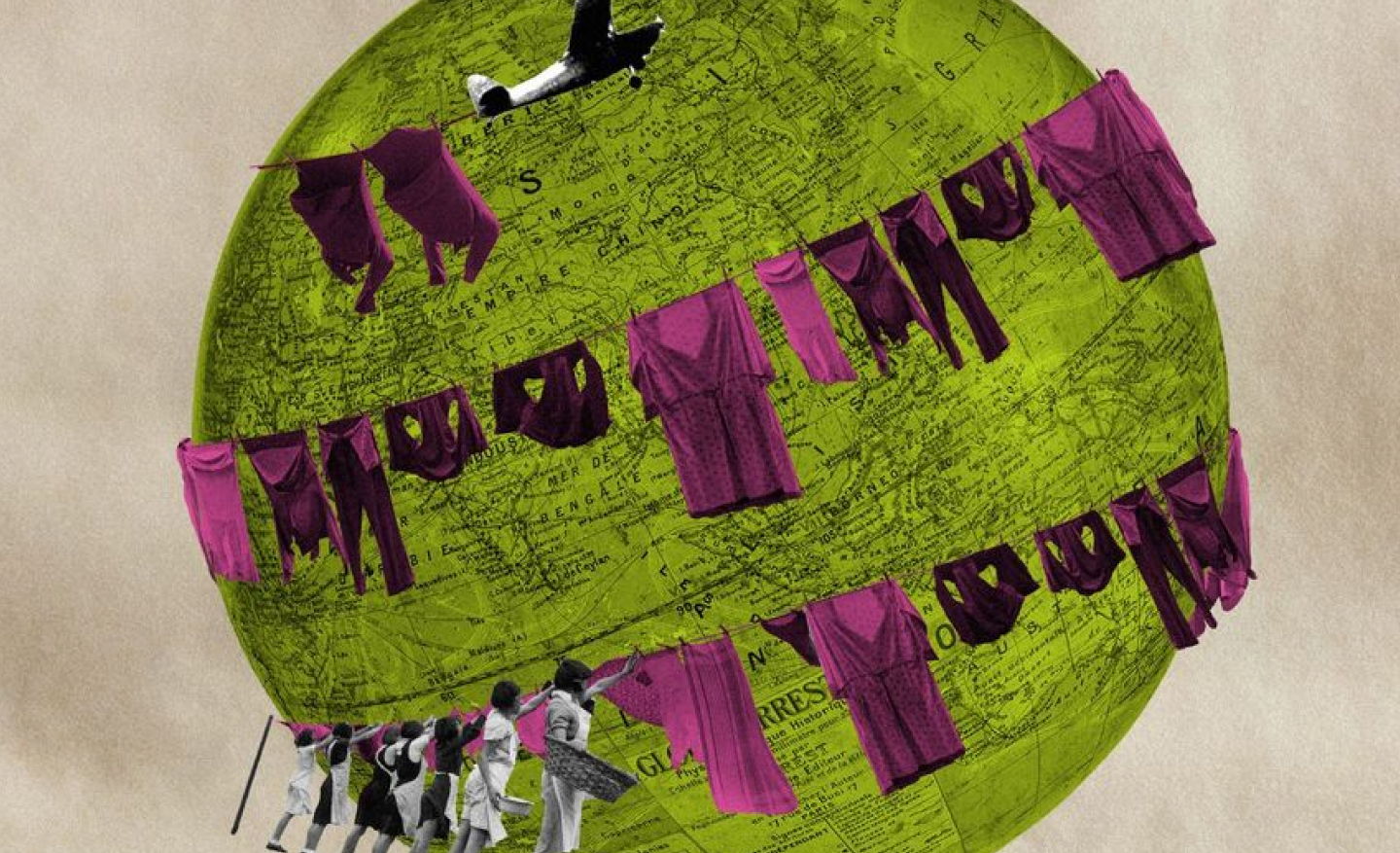 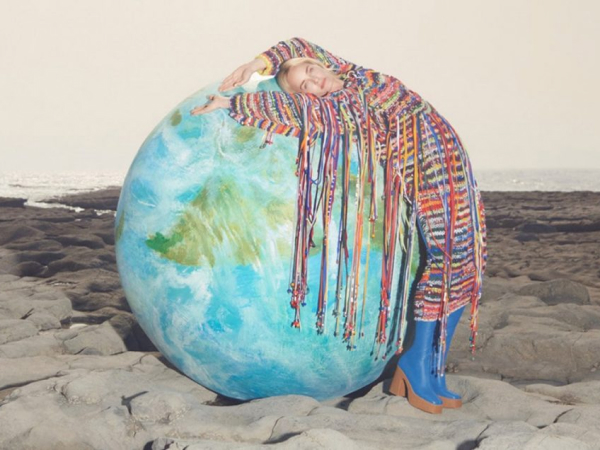 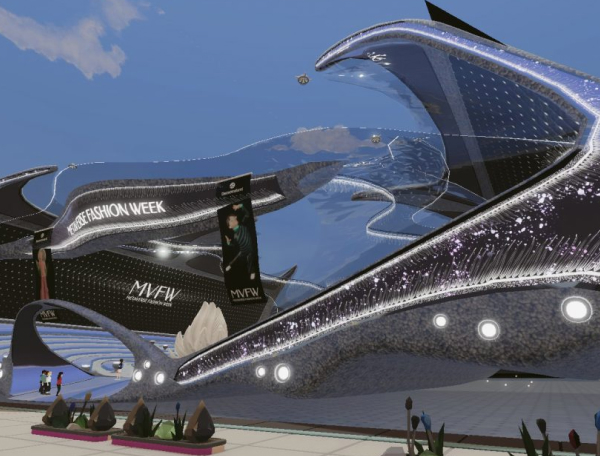 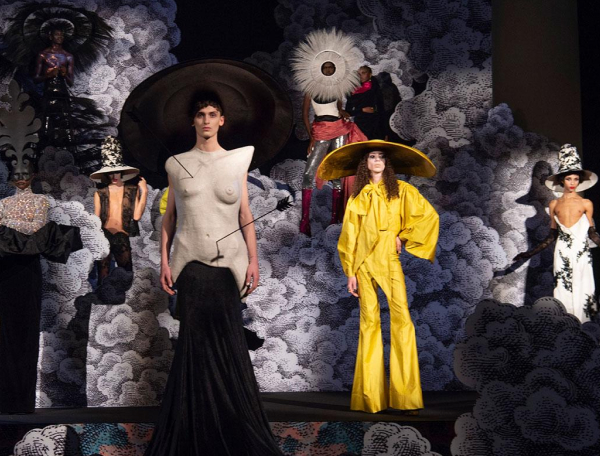